Apprentice of the Year: Tilden Dickson

It is no surprise that Tilden Dickson ended up in the sheet metal trade, but his recognition as this year’s Apprentice of the Year was a welcome and well-earned honor.

Training Director Albert Blanco explains that Tilden was selected as this year’s Apprentice of the Year because of his outstanding achievements – including high grades and employer evaluations – during his time at the apprenticeship. He will be recognized this November at the Arizona Apprentice of the Year Awards Banquet. 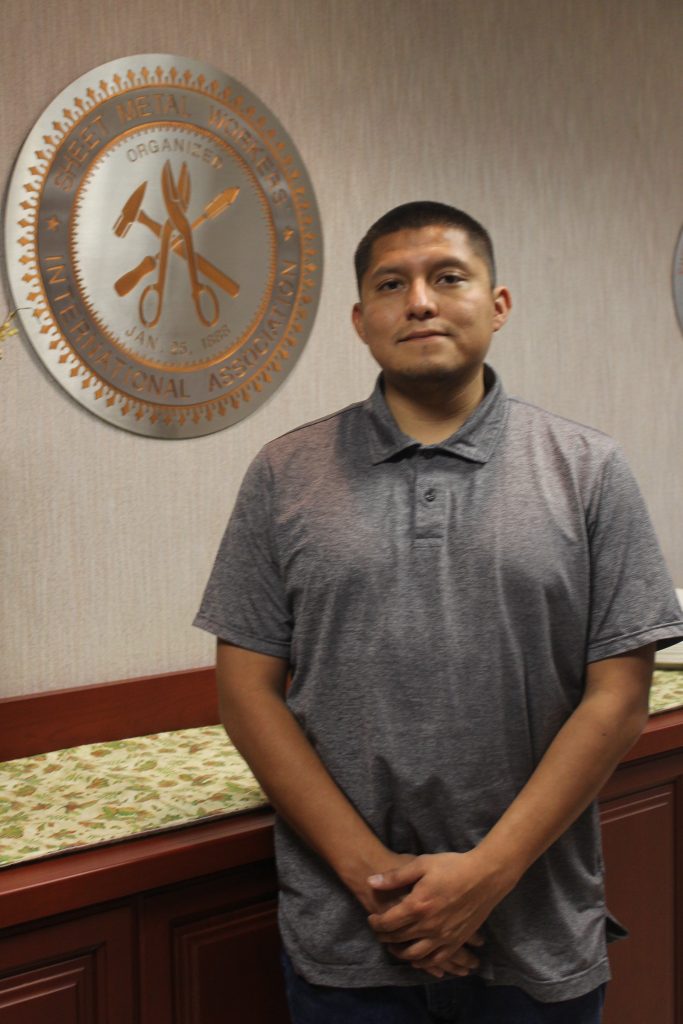 Tilden’s journey to the apprenticeship was not unlike those of many other members. While bouncing around different jobs outside of the hall, Tilden became frustrated with sales jobs and knew he wanted to pursue something greater and more rewarding. His father and many other relatives have been in the sheet metal trade for decades, and encouraged Tilden to pursue a career in the trade.

Dickson now emanates a passion for learning new skills, and is pursuing more education and training even though he graduated from the Sheet Metal Apprenticeship earlier this year.

He explains, “I don’t want to relax; I want to keep learning the trade.”

Tilden currently enjoys his time in the office working on CAD, and finds the work challenging and rewarding.

“I like putting an idea into the field and knowing that it will actually be installed that way,” Tilden says of his work with CAD. He adds, “It’s really great to know that the job will flow more smoothly because of the design process.”

There have been slow periods in work in Arizona; but with work picking up, it has been easy to stick with the great benefits provided by the sheet metal trade. Tilden specifically highlights the comradery among members as a key reason for staying involved, no matter the work climate.

“It helps so much to know that if I ever need something work-related or personally, my fellow brothers and sisters will help out as much as possible,” says Tilden.

He has worked on an abundance of big projects during his time with the apprenticeship, including work at Intel, the Desert Diamond Casino in Glendale, the Banner Hospital in Tucson, Arizona State University’s Biodesign project and the Phoenix Children’s Hospital.

What does the future hold for the Apprentice of the Year? Tilden again emphasizes that his main goal is to attain more knowledge within the trade.

“I am interested in the service side,” he says, “and I know that I have a lot to learn before eventually becoming a manager.”

Tilden’s impeccable work ethic and commitment to learning skills assure him a very bright future in the industry. 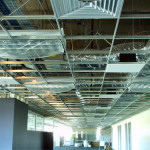